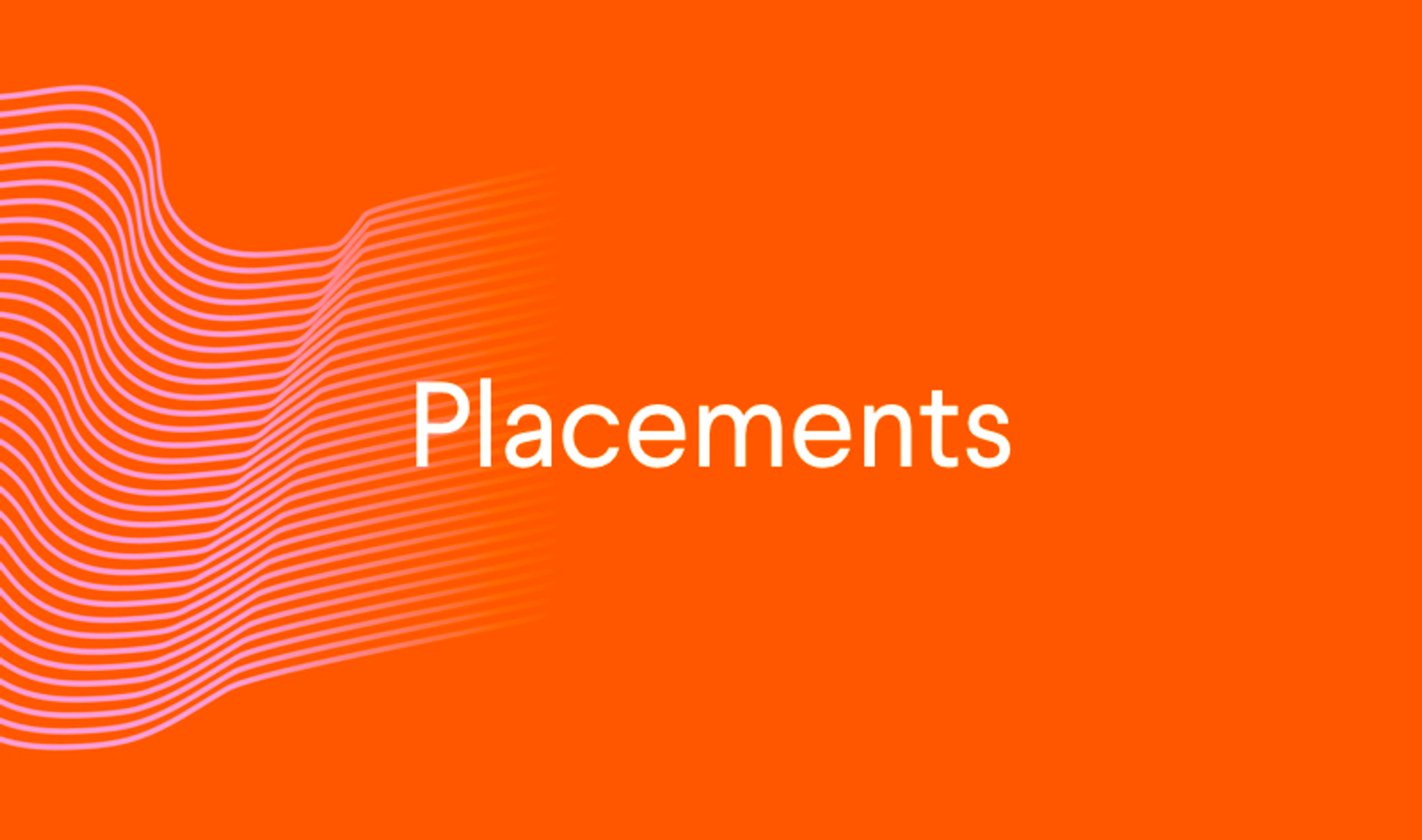 There are three different placements in podcasting:

Traditionally mid-rolls are the coveted spot. Conventional wisdom is that if we place the ad smack dab in the middle of an episode, the user is less likely to skip the placement and more likely to convert. I have been told this has been proved via discount codes, custom URLs, and surveys. Or it might just be folklore passed down from account manager to account manager.

Either way, we can’t prove it. We find the opposite.

We looked at four campaigns totaling 7.7 million impressions that purchased some combination of pre-roll, mid-roll, and post-roll spots

The cleanest example is a campaign that we ran with a DTC brand that bought pre, mid, and post. Here are the average performances:

Pre-roll’s discount is the best part, not only do pre-rolls convert better, but they cost less. Let’s say we are paying $5 to acquire a user via mid-roll advertising; you would be paying roughly $2.5 via pre-roll.

Whenever there is a market with little data bias creeps into purchasing decisions.

A counterexample. I was in an Uber not long ago, and the driver was listening to Joe Rogan. This Bro swore by Rogan’s pre-roll ads and went so far to say that he would turn off and never listen to a podcast again when he heard a mid-roll. (He “always skipped the ads” but admitted to purchasing Butcher Box bacon. ¯\_(ツ)_/¯)

So who is right? Our argument is, let’s remove this bias and look at what the data tells us.